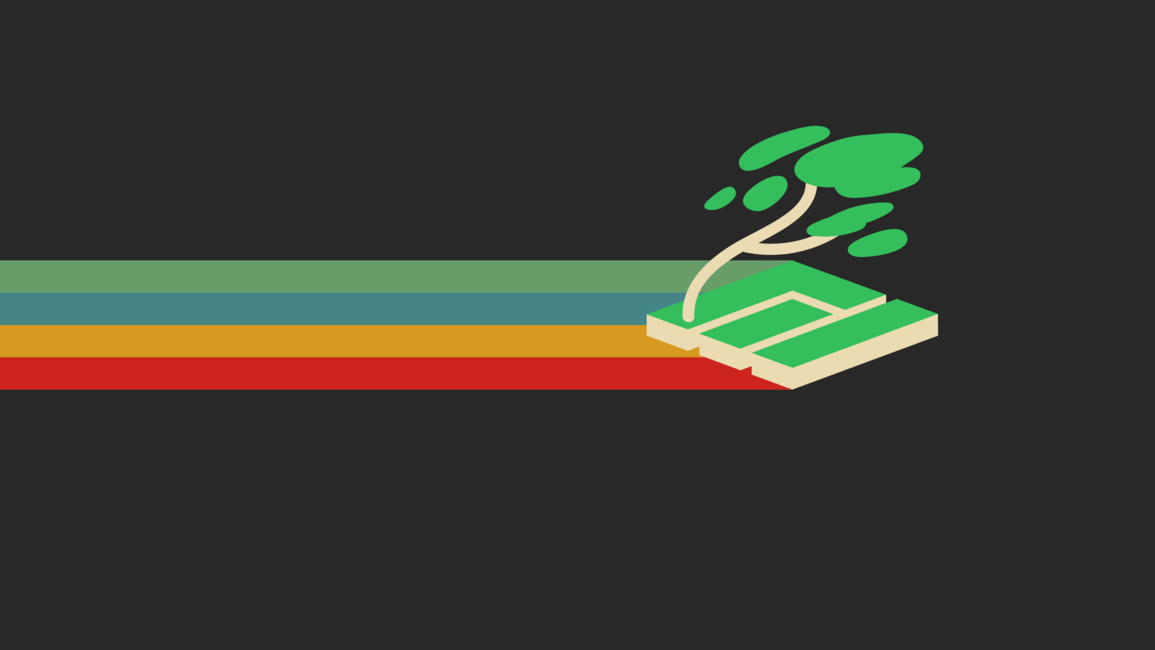 First real customer walks in and asks where the bathroom is. The bar burst into flames, killing everyone.

this moment when you stumble upon an issue, even thumb it, just to realize that the author is someone very familiar: you.

Happy Monday everyone! Time to write some SQL...

To avoid straining your eyes when you're continuously working, follow the 20-20-20 rule. After 20 minutes of work, look at something 20 feet away, then spend 20 years in the forest.

Boycott Germany, before it is too late.

European Commission, France and Germany all announced that European energy companies should be allowed to pay for gas in rubles at a closed meeting between EC representatives and EU diplomats in Brussels on late Friday evening.

Poland & the Netherlands were outraged.

Would love if this feature request got some attention as it would greatly simplify upcoming API decisions of tRPC. Please hop in and give it a 👍 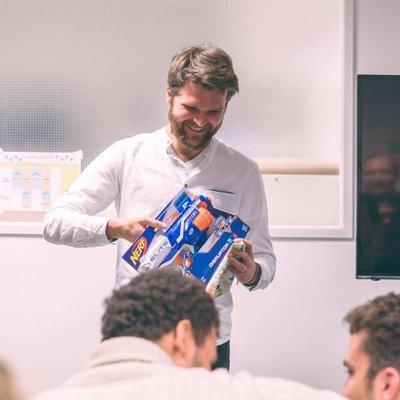 Let's give this a try! #toottoot

Anyone here I know? Who should I follow that is talking about

Clearly the title of the #meetup will be #funwithmaps

Any good tips (content/orga) wise on how to start a #meetup? My company would sponsor #location in Frankfurt, #pizza, #drinks and #speakers. I thought about sth. around #geo #gis, #maps, but don't have an idea with whom or what to start with.

In germany, clauses like that have no effect anyway. Their sole purpose is to intimidate. Ref: https://www.kk-bildung.de/ueber-gehalt-reden/

ESPECIALLY if your contract states otherwise. They have something to hide.

Talk about compensation with your peers.

In 1959, Eugene Ionesco wrote the absurdist play Rhinoceros in which one by one, an entire town of people suddenly transform into rhinos. At first, people are horrified but as the contagion spreads, (almost) everyone comes to accept that turning into a rhinoceros is fine. 1/