@selea I actually used Lavabit briefly before the guy running it shut it down to avoid violating his contract in order to give the US government a backdoor, so I know the guys behind it are at least principled. Hopefully it works out.

Also this could potentially be useful for people who run their own e-mail servers, and I know a few people who do, so handy. 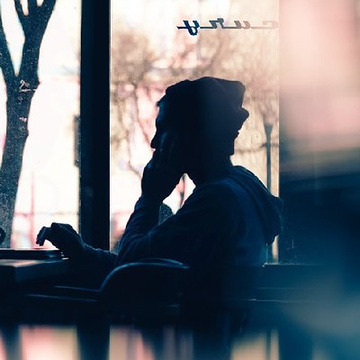 spooky bn4t💀   @bn4t@social.bn4t.me
@selea Saw this first a couple years ago. The idea behind it is great, however I don't know how active this project really is.
0
Sign in to participate in the conversation