(cracker is someone who breaks into people's computers, known in the mainstream media as "hackers". see steven levy's book "hackers")

IMO unless distros have a way to roll back to previous version (before the breakage happened) they are *not* allowed to call themeselves beginner friendly distro. #gnu #linux

It seems LinuxFoundation has forgot how to count (or a malicious attempt to rewrite history). In a recent blog post it says "Celebrating 30 years of Open Source." But "Open Source" is not even 23 years old. It started in 1998. #opensource #linuxfoundation #freesw #gnu #linux

GNU and RMS have brought people from various political ideas/ideologies/countries under same umbrella of free software because everyone deserves freedom. We can see how diverse free software is from looking at the signatories in RMS support letter.

So don't expect everyone to have same views in other fields as you have.

Figured out how to mount/unmount stuff (for my user) without using root acc.

This kind of stuff you get automatically when you use DE, but when using window managers you have to figure out yourself.

There are so many Linux youtubers but no GNU youtubers.

Don't know if that's a good thing or bad.

This is why Leading GNU/Linux Distros going to remove #Chromium from their Official Repositories
https://asktogrow.com/linux/this-is-why-leading-linux-distros-going-to-remove-chromium-from-their-official-repositories/ #gnu #linux

#Signal is blacklisted on #Parabola GNU/Linux because it uses #Electron.

Electron is blacklisted because it has embedded #chromium and recommends non free module. #gnu #linux

So wifi doesn't work because you run Trisquel in your pc with proprietary wifi driver? Try this trick!
https://www.ubuntubuzz.com/2020/12/trisquel-9-public-wifi-and-usb-tethering-internet.html #trisquel #gnu #linux

Migration to GNU/Linux in China Still Progressing, Just as Planned, in Spite of Ridicule and Misinformation From Microsoft
http://techrights.org/2020/12/29/gnu-linux-china-2020/ #gnu #linux

The battle for digital freedom has long been lost in kernel space; earlier this year Techrights analysed the complete source code of Linux to find DRM already well entrenched inside the kernel and it keeps spreading further (Linux is becoming the very thing the FSF objected to in Windows Vista; it is "Open Source Proprietary Software")

Do you guys know any libre software for GNU/Linux which downloads unauthorised copies of manga(in english) and shows them in a good way? In short, a manga reader.

In Android we have "Mi Manga Nu" which is fine software. I want something like that.

(cracker is someone who breaks into people's computers, known in the mainstream media as "hackers". see steven levy's book "hackers") 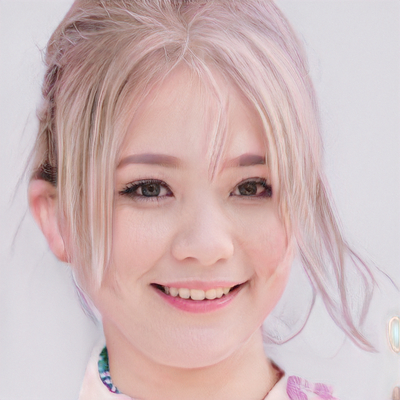