Why is it just Linux on the Guix website and not GNU Linux? 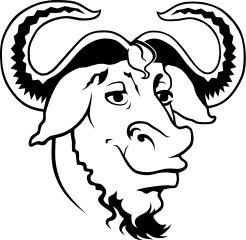 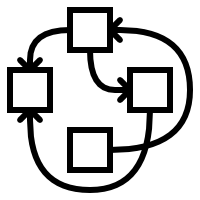 As the Linux, the kernel is not made by the GNU project, calling it GNU Linux would be wrong.

But GNU/Linux has different meaning.. It means "GNU and Linux" just as input/output means "input and output".

On the other hand GNU Hurd is made by the GNU Project, so calling it "GNU Hurd" is alright.