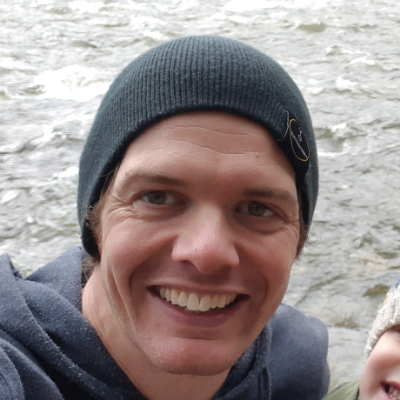 Except...
For some reason, almost every company I've seen in this space exclusively uses Apple products for development.

My main issue with this is that it's not the same. I'm spending so much time shaving yaks completely unrelated to any business problem; but entirely related to developing on a Mac.

@groovestomp About 15 years ago it was 'chic' for linux geeks to afford mac lappies. I don't know why.

Claes Wallin 🇸🇪🇭🇰 @clacke@libranet.de
@gemlog @groovestomp 18 years ago I bought an iBook because it was the most affordable 12" computer. At the time, Macs got cheaper as they got smaller and PC laptops got more expensive as they got smaller.

The meme at the time was that hey, what we really wanted was a Unix, and this is a Unix with a nice GUI. It was also fun to be a bit different and play with macports and fink.

After a few years I got tired of the file system and the disk cache in OSX working so badly and switched to Ubuntu on the machine, which worked pretty well by then.
1
Feb 23, 2021, 02:31

@clacke
"hey, what we really wanted was a Unix, and this is a Unix with a nice GUI. I"
Yes, so went the thinking back in the day.
@groovestomp