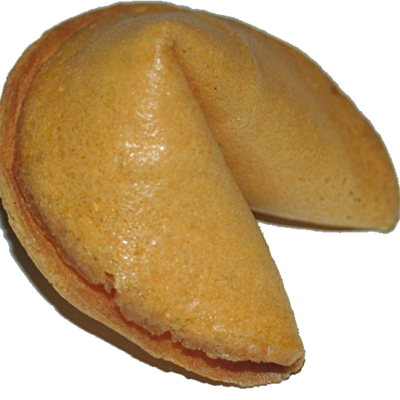 Theft is the restitution, the regaining of possession. Instead of being cloistered in a factory, like in a penal colony; instead of begging for what I had a right to, I preferred to rebel and fight my enemy face to face by making war on the rich, by attacking their goods.
----+- Marius Jacob -+----